Skip to main content
call-+1-855-529-8693
book your stay Close
Book Your Stay
Book Direct and Enhance Your Stay
Best Price Guarantee
Earn Extra Rewards
Complimentary Wi-Fi
Reasons to Stay with us?
1
St. Andrews Location
Edging the Passamaquoddy Bay, our hotel puts you within walking distance of restaurants, shops, and close to St. Andrews attractions.
2
Best Golf in New Brunswick
Ranked among the top 100 courses in Canada, our beautiful course offers bayside views on a back nine that's unforgettable.
3
Uniquely Styled Accommodations
Blending the resort's historic charm with modern amenities, each of our rooms and suites reflects the elegance of the Algonquin
4
A Rejuvenating Spa
The Spa at the Algonquin offers replenishing treatments, from hair styling to body and facial treatments, and soothing massages.
5
Inspired Event Spaces
From meetings to group gatherings, parties, receptions, or unforgettable weddings, our event spaces set the perfect stage. 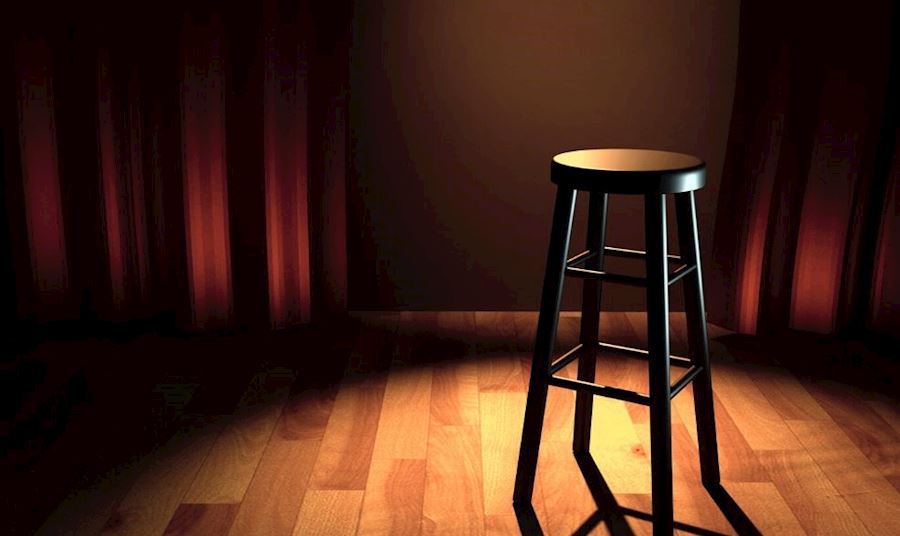 We are excited for an amazing weekend lineup for the St. Andrews-by-the-Sea Comedy Festival on November 8th to 9th. Who's ready to laugh all weekend long with these great comedians?

Mark Walker is a comedian with an incredible ability to combine razor sharp comedy with a dazzling array of celebrity impressions. His insights into the idiosyncrasies of life combined with his impressions of everyone from Jimmy Stewart to Joe Pesci have led him to become one of Canada's most celebrated comedians and voice impressionists.

Eric Johnston is an agile, high energy and diverse performer from Hamilton Ontario and has been playing the clubs and festivals across Canada. Eric has begun to make a splash in the American market with sold out shows in Chicago, New York City, Detroit, and Atlanta. Eric was invited to The World Famous Comedy Store in Hollywood where he performed alongside world-renowned comedians including fellow Canucks Russell Peters, Tom Green and Jeremy Hotz.

Tim Nutt tells jokes, well, more like funny stories with jokes and has been getting away with it for over 20 years. Tim pushes comedy to explosive new levels and dimensions. He expertly explores the hilarity in everyday life, delighting you with his bizarre concepts and twisted viewpoints, combining one-liners and crafty storytelling.

Mayce Galoni is a comedy superstar in the body of a comedy writer. Despite being young, he is an award winning comedian who has appeared at Just for Laughs, JFL42, Winnipeg Comedy Festival, Halifax Comedy Festival and more. He is a regular on CBC's The Debaters and has done numerous TV tapings including Kevin Hart's LOL. Mayce has also appeared on MTV and starred on BiteTv PrankYou. He is currently a writer on This hour Has 22 Munites.

Sophie Buddle has fast become a fixture in Canadian comedy. She's been featured at the Just For Laughs festival in Montreal, Halifax ComedyFest, JFLNW, JFL42, the Winnipeg Comedy Festival, she was runner up in SiriusXM's Top Comic, she's a regular on CBC's debaters and she's recently started writing for This Hour Has 22 Minutes. Her debut album will be coming out this year as well as her podcast Sup With Soph.

Rob Pue is a gregarious and dynamic comedian with a knack for telling it like it is. He's appeared as a regular on MTV's Punk'd, Comedy Now and Comedy Channel.

He's performed at all the major comedy festivals in Canada and a rising star on the comedy circuit.